Declining Homeownership Expected to Drive Up Demand for Rental Properties 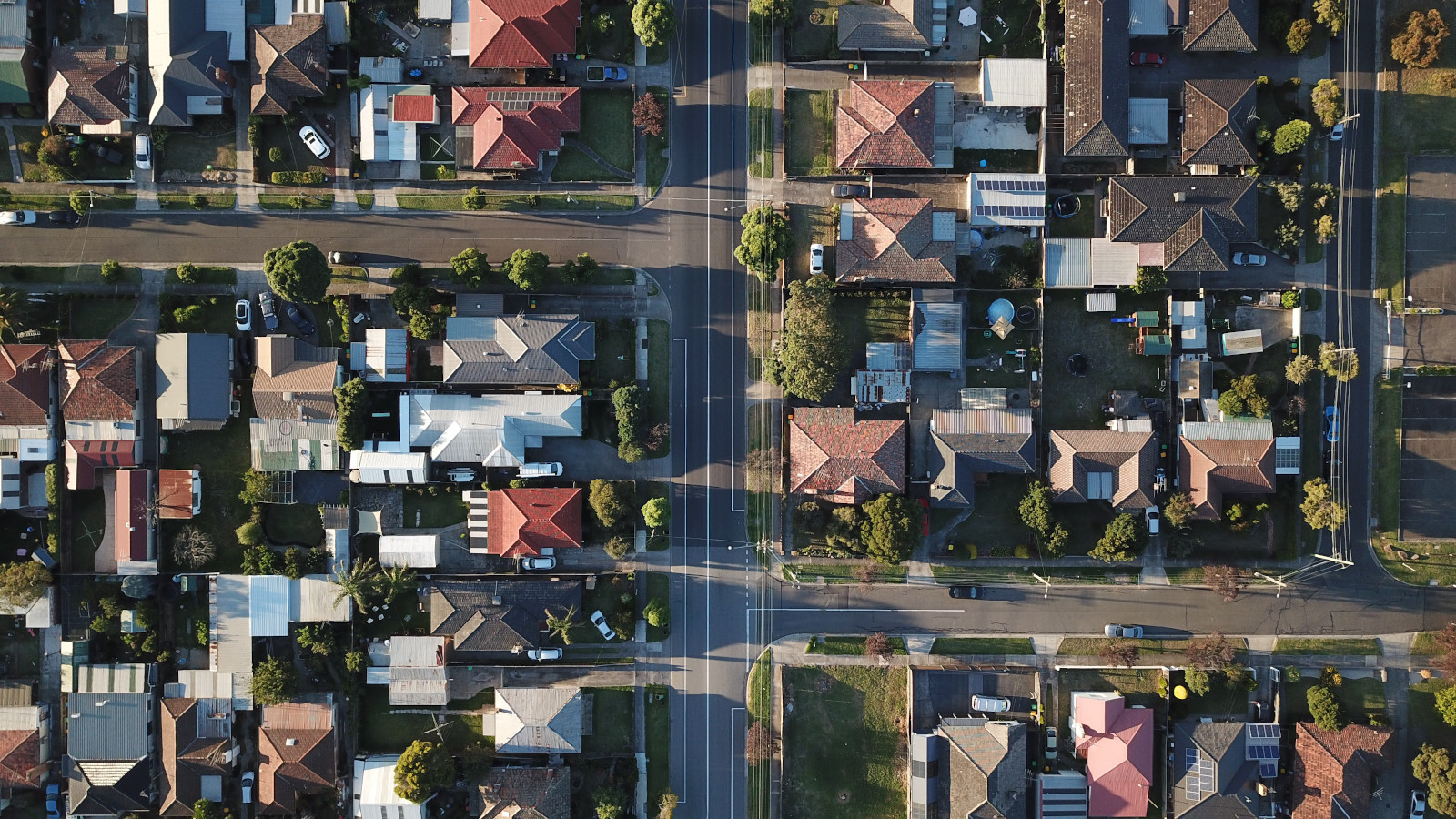 A newly-released report by Middleburg Communities predicts the demand for rental homes to increase significantly over the next 5 years, as a result of declining homeownership. The study forecasts a rental demand increase of 33% to 49% through 2025.

‍
To illustrate why even such small percentage decreases in homeownership rates can have a significant impact on rental housing demands, the report cites that as of 2018, there were 121.5 million households in the United States, and points out that even 1% change in that number equates to 1.2 million households.

The study further indicates that demographic variables such as age, income, race, and marital status have a huge influence on the homeownership rate. While the aging population drives up the rate, young adults move the needle back by opting to live with their parents or roommates.

‍
Declining marriage rates also have a negative impact on the homeownership numbers, as unmarried individuals are less likely to own their homes. The report points out that the drop in number of marriages alone has caused a 1.2% decline in overall homeownership from 2002 to 2018, and if this downward trend continues, it will result in another 20 basis point drop by 2025.

‍
Household incomes shrinking due to the recession are also to blame for the receding homeownership rates. If past trends are any indication, changes in income will cause sharp, though temporary, drop in ownership.

‍
“Predicting what will happen to household incomes is far less straightforward than projecting trends in age distribution or marriage rates. It will depend on, among other things, the course of the COVID-19 virus, whether and when a vaccine is produced at scale, and the extent of fiscal support from the government for threatened businesses and the unemployed,” the report said.

‍
The growing share of minority households, which are more likely to rent than own, is yet another contributing factor to the diminishing rate of homeownership. The study attributes a 0.5% decline in the rate from 2002 to 2018 to the changing racial breakdown of the American population, and predicts an additional slip of 0.4% by 2025.

‍
Other Factors at Play

Demographics however, are not the only cause for the diminishing homeownership numbers. Other factors such as household net worth, rising student debt, high rental rates, difficulty coming up with a down payment, tighter lending standards, and changes in living arrangement preferences have been proposed by analysts as an explanation for the trend.

‍
In conclusion, the report identifies three factors driving the homeownership rate variation in addition to demographics – “lending standards, as measured by the average credit scores of mortgages, median net worth by age of householder, and the previous year’s deviation from the demographic-based projection, essentially inertia.”

‍
While any further economic assistance from the government may soften the blow to homeownership rates, the demand for rental housing is bound to rise and carry the industry through the recession. It's a good time to own rental property!

Photo by Tom Rumble on Unsplash

Ready to build wealth for your family?

It all starts with passive income. Join our investor group today!

CASHFLOW Quadrant: The Case for The Right Side
Garden-Style Apartments Will Be a Winning Investment in This Pandemic
Taxes Are the Worst Part of the Game
Why Do So Few Retirees Own Income Properties?
What sources of capital can I use to invest passively in multifamily syndications?

Thank you! Your submission has been received!
Oops! Something went wrong while submitting the form.